Intercession and Prayer: How to Intercept World War III

Intercession and Prayer: How to Intercept World War III

This is the time for prayer and intercession. I believe we may well be in the most important moment of global spiritual warfare since the middle of World War II. At that time, Hitler was winning victory after victory and looked unstoppable. He began to implement his plan for the extermination of the Jews, which also looked unstoppable.

At that strategic hinge of history, the Lord God Almighty, the God of Israel, mantled Rees Howells and the Bible College of Wales to enter into “Third Heaven” intercession. 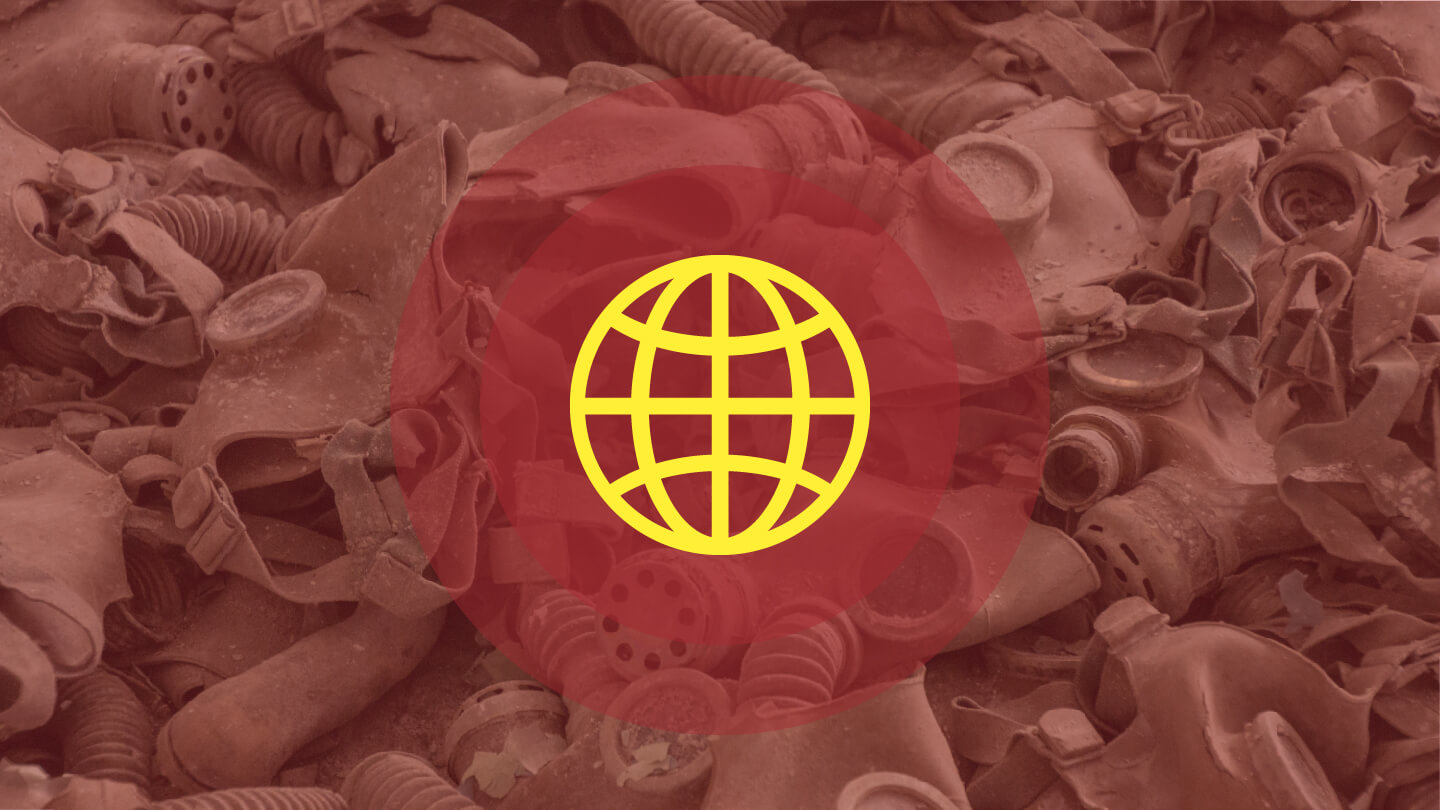 Intercession Instead of Reaction

Instead of praying in reaction to the barrage of bad news, they rose up through worship to correctly “discern the times and seasons”. They saw and prayed beforehand what the Lord intended to do to turn the tide.

For example, the Lord told them to pray that Hitler would invade Russia, and later, that he would lose the battle for Moscow. The tide began to turn against Hitler when his troops got stuck in a longer military operation than expected, and they were bogged down in the harshness of an early Russian winter.

Rees Howells and his school also prayed for the fulfillment of the biblical promises to the Jewish people, a re-birth of their nation-state on the ancestral homeland from which they had been exiled.

I submit to your discernment what we are hearing and seeing from here in Jerusalem, at this critical season in the epic global battle for truth, justice, and righteousness. Five phrases came to me this morning (January 26th, 2021). These phrases encapsulate some of what we feel the Lord is directing us in prayer.

A few years ago, I felt the Lord showed me that when it was the moment for a Great Harvest, Satan would try to cut it off as he successfully did with World War I.

In 1905-1907 there were great outpourings of the Holy Spirit in Wales, California (Azusa Street), and Pyongyang, Korea. One result of those outpourings in the West was “The Student Volunteer Missions Movement” in which large numbers of students from top universities of the UK, USA, and Germany were answering the call to missions, even though many knew they would die as martyrs.

But Satan succeeded in cutting short that Great Harvest by stirring up the UK, USA, and Germany into World War I (1914-1917).

After this war, the Spanish Flu pandemic spread around the world. These two events killed huge numbers of young people who were called into missions.

I felt the Lord say that now our prayers and intercessions could intercept Satan’s plans for a World War III to cut short a Great Harvest. I also felt that Satan would attempt to start World War III in order to block the soon coming wave of Aliyah, the movement of Jewish people from the West coming home to Israel.

2. A Time for War And a Time For Peace

As much as we desire peace, we are promised until Yeshua returns that there will be “a time for war and a time for peace” (Ecclesiastes 3:8). The times and seasons are in His hands, and not in Satan’s, who often tries to cause certain end-times events to occur ahead of the Lord’s timing.

So there are times, as with Rees Howells, that we are to declare a delay into those events. That is why it is written in Revelation 10:5, 6:

We are Proclaiming in Jerusalem:

“We intercept any attempts by the enemy to start World War III at this time. We declare that the powers of darkness will not stop a Great Harvest and a Great Aliyah from the West using the scheme of another World War.”

“We speak ‘no’ to efforts causing regional military conflicts that could grow into World War III. If there is a conflict in the Middle East, let it be only in the timing of God and be quick, decisive, and not allowed to go beyond the boundaries assigned by God.”

3. Taiwan Is Key… and the South China Sea

The Lord has been spotlighting Taiwan and the South China Sea to us for many months.

January 24th, 2021, just four days after the inauguration ceremony in Washington, DC, it was reported:

“Chinese bombers and fighter jets have entered Taiwan’s air defense identification zone for the second day in a row in an unusual and provocative escalation of its military activities… Fifteen Chinese aircraft entered the Taiwanese defense zone on Sunday, Taiwan said, a day after 12 warplanes including eight nuclear-capable H-6K bombers entered the airspace between mainland Taiwan and the Taiwan-controlled Pratas Islands in the South China Sea.”

We are proclaiming in Jerusalem the power of the blood of Yeshua to protect Taiwan and the South China Sea.

We continue to proclaim Isaiah 27:1 over the South China Sea:

“In that day the Lord will punish Leviathan the fleeing serpent, with His fierce and great and mighty sword, even Leviathan the twisted serpent; And He will kill the dragon who lives in the sea.” – Isaiah 27:1 [NASB]

(For those who have not seen and read Patricia’s powerful revelation of Isaiah 27:1 about the “dragon who lives in the sea” following verses Isaiah 26:20,21 that could be prophetically applied to the international lockdowns, and the blood of aborted babies crying out, please follow this link.)

4. Loose Again His Lightning Towards Demonic Thrones Over Tehran, Ankara, and Moscow

In October 2019, the Lord gave me a vision during a morning watch in Succat Hallel. As I looked out our window, I saw the Lion of Judah on the Temple Mount wrapped in dark clouds.

Suddenly lightning strikes went out from Him to Ankara, Turkey; Moscow, Russia; and Tehran, Iran. As I was sharing this vision a few weeks later in an evening meeting, suddenly there was a major lightning storm (which is rare here).

Lightning would seem to indicate very sudden, dramatic actions of the Lord. I believe one of these lightning strikes was the elimination of Iranian General Soleimani on January 3rd, 2020, who was arguably the most dangerous terrorist in the world and responsible for great amounts of innocent bloodshed all over the Middle East.

We are Proclaiming in Jerusalem:

Once again, let the voice of the Lord strike with flashes of lightning (Psalm 29:7) against the demonic thrones above Tehran, Ankara, and Moscow. May His lightning strikes severely set back demonic plans. May confusion and division come upon unholy alliances.

May Israel have the necessary leadership, courage, and wisdom to carry out covert warfare against accelerated Iranian plans to develop nuclear weapons, so that the innocent people in Iran will not be part of a physical war at this time.

5. Receive the Rees Howells Mantle to Turn the Tide In This Epic Global Battle

We are Praying in Jerusalem:

Lord, may Your intercessors all over the world receive the Rees Howells mantle to pray from the Third Heaven perspective, and properly discern times and seasons. May they see the turning of the tide in this epic global, spiritual battle.

May your intercessors not be distracted in their souls by the worldwide onslaught of spirits of anger, impatience, accusation, and division. May they stay focused on You, and Your sovereignty.

May we all be freed from trying to figure out the how and the when, and may we focus on the “Who”, which is You, the Sovereign King of the Universe and the Lord over the Times and Seasons.

Now is the time for us to trust You Lord through prayer and intercession.

31 thoughts on “Intercession and Prayer: How to Intercept World War III”