Set Aside Prayer Times for Lebanon, and This is How to Pray

Set Aside Prayer Times for Lebanon, and This is How to Pray

We need to set specific times of prayer aside for Lebanon. We were on a global ZOOM call with several Lebanese friends last Tuesday afternoon, August 4th, when our Lebanese friends on the call started screaming and said that there had just been a massive explosion near their home in Beirut.

One sister on the call screamed out, “I have to go take care of the children. All our windows were just shattered!” 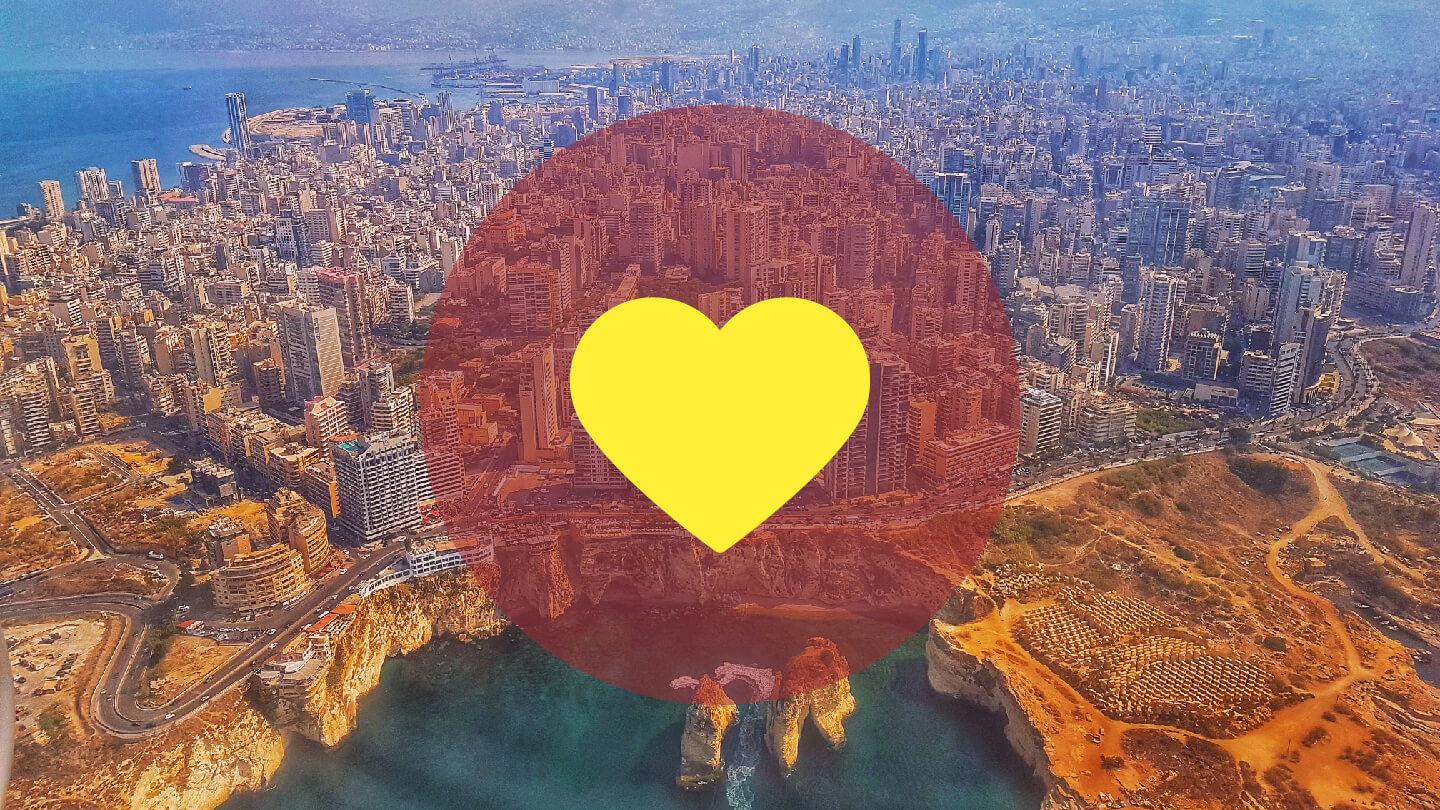 Times of Prayer Before the Blast

Before the blast, in our Sunday and Monday morning watches, we had felt led by the Holy Spirit to pray intensely for Lebanon. In the days following the explosion, it was determined to be the result of six years of negligence by the Lebanese government.

This confirms some of the ways we have been praying in the past few months. Since many are asking how to pray, we wanted to share some of the revelation we have received:

1. Pray for the Release of Lebanon

Pray for Lebanon to be released from the suffocating grip of the Hezbollah Islamic terror group’s domination of the nation without a major civil war or war with Israel.

A prophetic dream Patricia had in 2019:

I dreamt that I was walking through lush green fields and paths in northern Israel. There were doctors all over the countryside, especially near the border of Lebanon. They were looking for patients.

At that time I didn’t see any sick people and I wondered why they were there! Then I walked right across the border into Lebanon (still beautiful, green terrain) and came to a river.

I sat near the river at a picnic table. I noticed a lady from the Beirut house of prayer sitting on the bank of the river, praying and worshipping with her Bible and writing in a notebook.

Across the river was a forest and suddenly I saw boa constrictors that were camouflaged inside the trees, suddenly being squeezed out of the trees. They were leaving Lebanon and it seemed they were going in the direction of the sea.

One went into the water and swam past the lady from the house of prayer. I was concerned for her, but the snake swam right past her and she was not harmed. She remained in peace as if she hadn’t seen the snake swim right past her.

I believe worship is key to the protection of the believers. Worship and the Word weaken the demonic forces all around us and protect us from evil. These snakes (possibly Hezbollah) were being squeezed out of the trees of Lebanon.

Just as Hezbollah tried to squeeze the life out of Lebanon, so in the dream, the Lord was squeezing the death out of His precious Lebanon!

When I shared this dream a friend of mine reminded me of a verse in Psalms 57:6: “they prepared a snare for my feet, but I am bending over (to avoid it), They dug a pit ahead of me, but they fell into it themselves” [CJB version].

“In a very short time, will not Lebanon be turned into a fertile field and the fertile field seem like a forest? In that day the deaf will hear the words of the scroll, and out of gloom and darkness the eyes of the blind will see. Once more the humble will rejoice in the Lord; the needy will rejoice in the Holy One of Israel. The ruthless will vanish, the mockers will disappear, and all who have an eye for evil will be cut down.” – Isaiah 29:17-20

2. Pray for the End of Demonic Thrones

Pray for the voice of the Lord to continue to strike and dismantle demonic thrones over Beirut, and divide and weaken Hezbollah.

A prophetic vision was given to Rick and proclaimed over Lebanon on October 16th, 2019. This proclamation was confirmed physically by lightning.

The next day, demonstrations began in the streets of Beirut that have continued since then, and have now intensified:

On September 9th, 2019, I saw a vision of the voice of the Lord going out from His Presence in sudden lighting strikes severely shaking and setting back demonic thrones over Iran, Russia, and Turkey. That is described in detail here.

On October 16th, 2019, I felt we were to proclaim this vision of His voice going forth as lightning. As we did, there was a rare lightning storm that lasted throughout the proclamations.

The last proclamation confirmed by physical lighting was made over Beirut. We proclaimed that His lightning voice would “splinter the Cedars of Lebanon”, and that even though Hezbollah thought of themselves as being like the huge, 2000-year-old cedars of Lebanon, that the voice of the Lord would splinter and divide the leaders of Hezbollah, and the demonic powers influencing them, severely setting back their evil plans against Israel that could have led to the destruction of Lebanon.”

3. Pray for the Exposure of Demonic Powers

Pray that as the demonic powers that have held Lebanon in bondage are exposed and driven out, that they will not be replaced by other demonic powers.

I (Patricia) felt as we prayed for Lebanon in the worship watch today (the 10th of August) that the enemy would try to instigate a revolution of anarchy which could bring horrible bloodshed, similar to the French Revolution.

Based on the dream I had of worship being the key to the protection of the believers, we prayed that the people of Lebanon would worship more than ever before, and that the Bride would desire the Presence of the Bridegroom more than her necessary food.

While I was praying this I saw baskets of loaves and fishes, and I prayed that just as Yeshua multiplied the loaves and fishes of the disciples, he would multiply food for the people of Lebanon as they worshipped and trusted the Lord to do miracles and trusted in His strength and not their own.

As I was praying and singing this, Rick was receiving a vision as he shares below:

I saw heavenly chariots like clouds moving quickly from Jerusalem towards Lebanon. Riding in the chariots were mighty warrior angels who were sent to help Lebanon.

I then sensed we were to proclaim that as these angels were being sent into battle, we were taking the “key of David” to close the doors to demonic spirits of anarchy, lawlessness, rebellion, and violence.

Then I saw other angelic chariots loaded with provision like huge baskets of bread, which were distributed in Lebanon.

Right after, without knowing what I had been seeing, Patricia began singing about the Lord multiplying loaves and fishes! This was a confirmation to both of us that we were hearing from the Lord.

4. Pray for the Bride of Christ in Lebanon to Come Forth

Pray for a great move of the Holy Spirit during these shakings in Lebanon, bringing multitudes into the “Bride” that He has prophesied will come out of Lebanon.

We have first-hand seen and heard the beautiful “bridal” worship in Lebanon, in our time of ministry there. This is a major calling of the Lord upon this precious land.

Pray great grace, strength, and protection over the houses of prayer and believers in Lebanon who are pouring out love to Him, and upon the people of their nation. May our Lord Yeshua (Jesus) receive a beautiful bride out of Lebanon!

We encourage you to pray about giving to Lebanon through this ministry that we know will get the funds to those who really need it.

20 thoughts on “Set Aside Prayer Times for Lebanon, and This is How to Pray”