On Monday, March 21st, 2020, I received a vision that I believe is relevant to our prayers in the present shakings. To put this vision in context, you may want to review a series of visions I received in October 2016 that I believe were to help prepare us for this season.

Those visions made clear that the coming shakings would be for the greater emergence of the unshakeable Kingdom of God, and to prepare His body, and the world, for great harvest.

On Monday, March 21st, as we were worshipping in Succat Hallel, I was literally gazing out at the Temple Mount, which is strangely quiet right now as no visits are being allowed (because of the coronavirus/COVID-19). The authorities are not even allowing the Muslim prayers there on Fridays.

Suddenly I went into a vision and saw Yeshua (Jesus), the Passover Lamb, walking around the Temple Mount with a red flag in his mouth, and with blood pouring forth from His neck. The Passover Lamb was trampling with His hooves the wheat for the harvest. 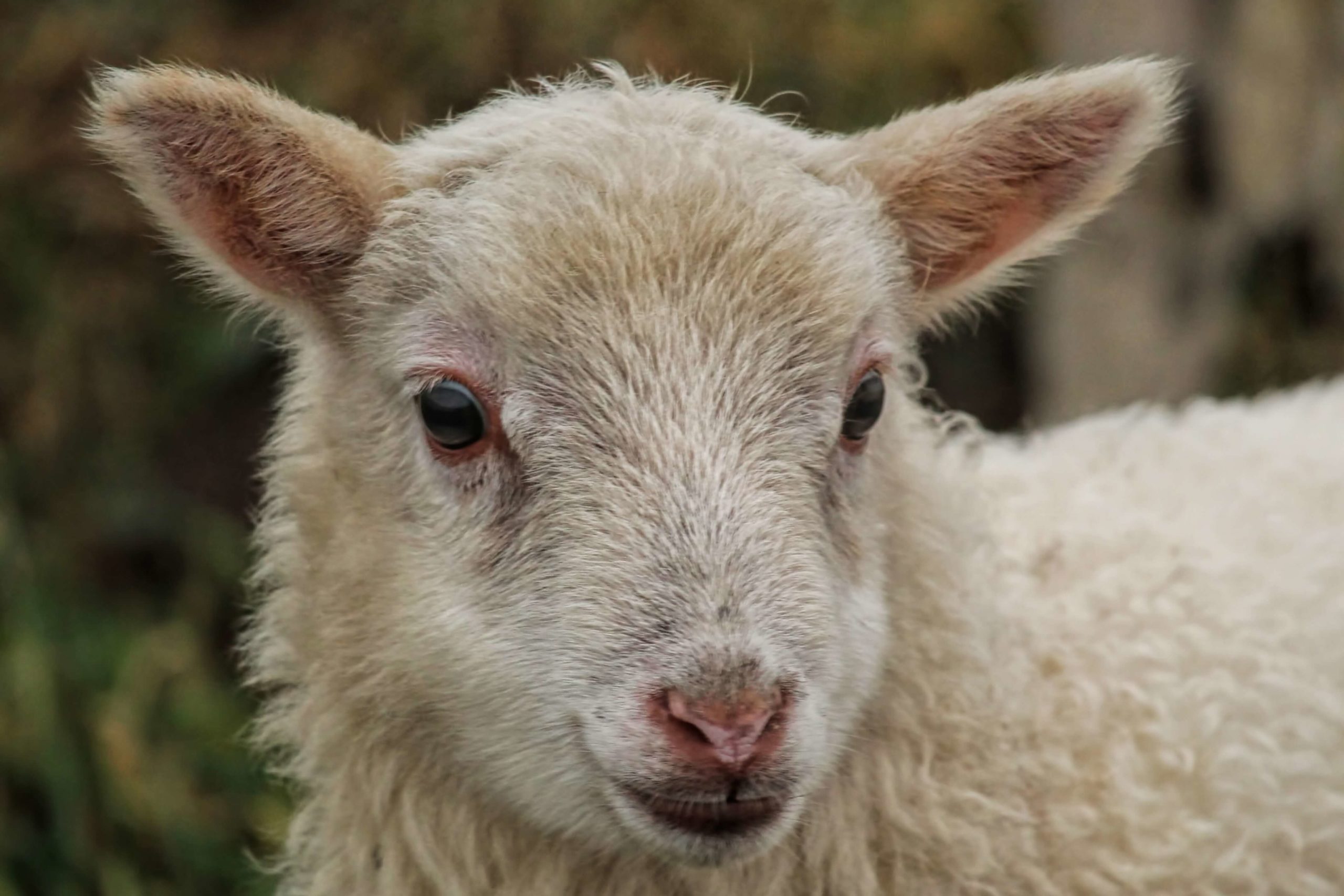 This was significant because the plague in the time of King David was stopped as David cried out to the Lord on the “threshing floor”, which later became the Temple Mount. This is described in 2 Samuel 24:18-24 and 1 Chronicles 21:18-26.

The Lamb was trampling the wheat so that the chaff could be separated from the wheat once it was put into a threshing basket. The Lamb seemed sober, as He was aware this part of the threshing was painful, but would be for the eternal good of mankind. Then the Lamb began to trample on grapes that would be used for wine.

I then saw that angels began to gather the crushed wheat into threshing baskets, so that the wheat could be used to make loaves of bread that represent healing and miracles (see Matthew 15:26-28). The Lamb then became larger and larger so that He could more easily be seen by the nations.

He looked over the Western Wall and showed Himself to more and more of His Jewish brethren. Then waterspouts began to go out from the top of the Western Wall. But they were filled with the blood of the Passover Lamb. There were holes in these conduits, which allowed drops of the Blood of the Lamb to fall upon people, bringing salvation and healing.

Then these channels of blood were covered with vines that were loaded with white, trumpet-shaped flowers. The flowers were singing, “Yeshua, Eternal Life,” over the people below. These channels of blood and resurrection-flowers continued to extend towards all the nations to the West of Jerusalem. As they extended westward, scales began to fall from eyes, and many were able to see and follow the Lamb.

Once again, many scales began to fall off, and the Lamb was revealed to them. Then those conduits of the blood and resurrection-flowers extended out over the nations to the South, East, and North, to the ends of the earth.

The Lamb grew larger and larger, a sign that He could be more easily seen by the peoples of the earth. Then a crown appeared on His head, as they realized the Lamb is also the King.

Steps up to a throne then appeared. The Lamb walked up those steps and sat on the Throne. When He sat down, He suddenly became a Lion with an everlasting crown upon His head. He sat and watched in great majesty as the revelation of the Blood of the Passover Lamb and of His resurrection life continued towards the ends of the earth.

As I was seeing this vision, and before I shared it, my wife Patricia began to sing at the piano: “Open eyes to see the Passover Lamb”.

May this Passover be a time for healing from the coronavirus plague, and the revelation of the Passover Lamb in Jerusalem and in the nations.

48 thoughts on “Coronavirus and the Blood of the Passover Lamb”