Prayers for Repentance Should Focus Nations on This Big Sin

Prayers for Repentance Should Focus Nations on This Big Sin

An Amazing Season in Our Global Call for Prayers For Repentance

It has been an amazing season for us as the Lord has allowed us to be on Global Prayer ZOOM calls ranging from 100 to 120,000 devices on certain calls. We have talked with groups from the Far East, Latin America, Africa, USA, Europe, Indonesia, etc.

It is so encouraging that most of those leading these calls desire to align with and honor the place Jerusalem and Israel play in the unfolding of His Kingdom and the end times. 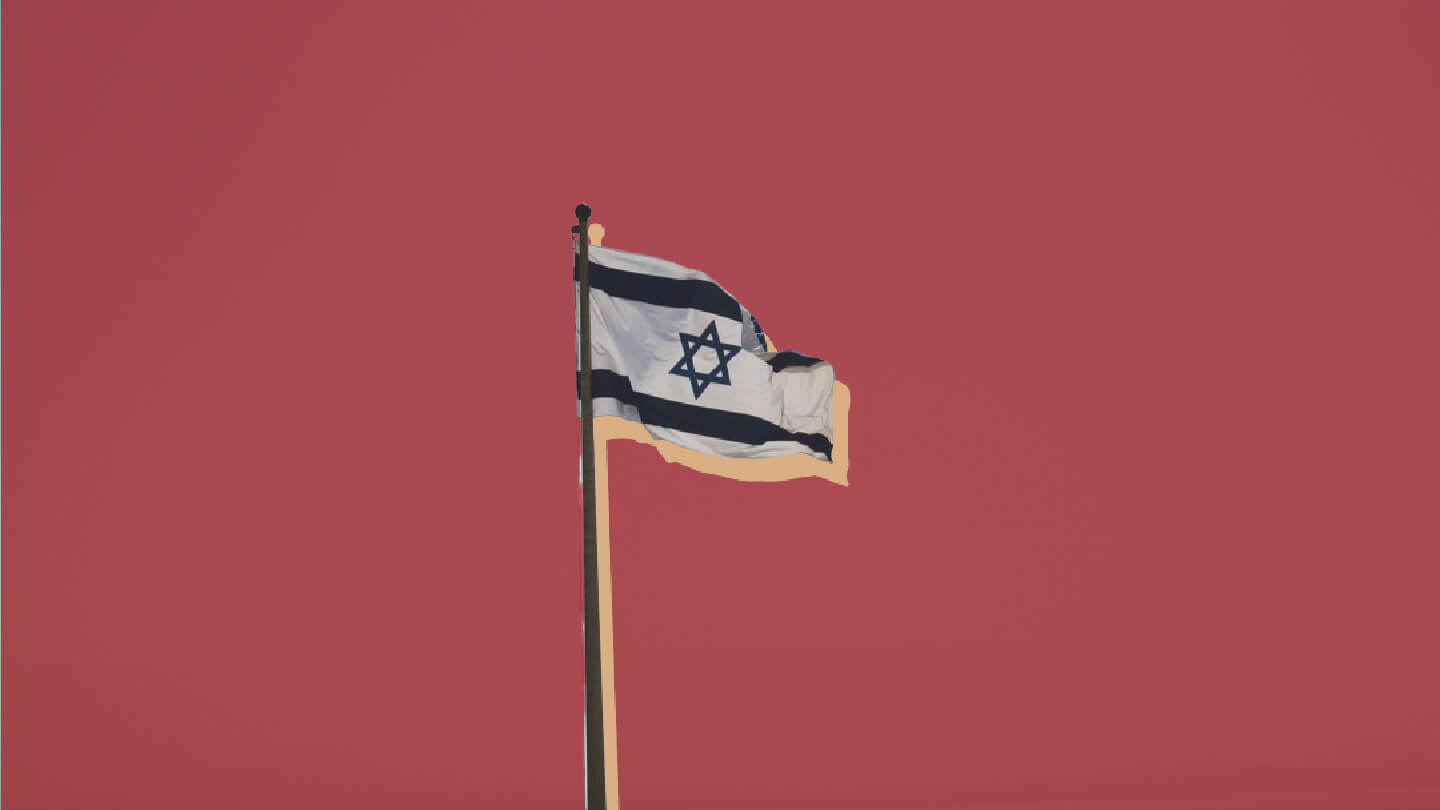 However, in the prayers confessing national sins, we have noticed that many times a key subject has been left out: wrong attitudes in our nations towards the Jewish people or Israel.

Yet, Joel 3 makes it very clear that one of the main criteria in the Lord’s ultimate judgment of the nations will concern our attitudes or actions towards the Jews or Israel.

“In those days and at that time, when I restore the fortunes of Judah and Jerusalem, I will gather all nations and bring them down to the Valley of Jehoshaphat. There I will enter into judgment against them concerning my inheritance, my people Israel, for they scattered my people among the nations and divided up my land. They cast lots for my people and traded boys for prostitutes; they sold girls for wine that they might drink.” – Joel 3:1-3

This is key even for the nations that have a large Muslim population. I believe the Lord has shown me that many of them will become “sheep nations” before the Lord’s return. There are great promises to Egypt and most of the Middle East in Isaiah 19:23-25 and many other similar passages. And to Elam (the main ancient governmental province in what is now Iran), in Jeremiah 49:38, the Lord promises to set up a throne there.

May the Lord guide us all to the full confession of sins that can release His loving desire and promise to heal our lands.