A Call to Prayer from Rick and Patricia Ridings

We believe that intercessors right now are called to an “epic battle” which is greater than the battle against the COVID-19 virus, and during which time a focus on only COVID-19 can even divert us. It is an epic battle for the “billion soul harvest” and for the shifting of nations into sheep nations while there is still time.

1. A Spiritual Battle for the Nations

This is a time to focus Numbers 23:23 on key frontline nations and their Cyrus-type leaders. We sense the Lord spotlighting Israel, Hong Kong, Taiwan, South Korea, Australia, India, the UK, Uganda, Kenya, Nigeria, the Sunni Arab nations, Bolivia, Brazil, Guatemala, Honduras, and the USA. Proclaim over Israel, and over nations beginning or continuing to stand with Israel:

“There is no sorcery against Jacob, no divination against Israel. It will now be said of Jacob and of Israel, ‘See what God has done!’” – Numbers 23:23

A few days ago I (Patricia) noticed 23:23 on my phone. I felt the Lord was trying to get my attention about something and I began to wonder: “what is the meaning of the number 23 and why did 23:23 seem to jump out at me?”

Later on, I was praying for someone who was going through an attack of the enemy, and I felt to proclaim over her, “there is no sorcery against Jacob, no divination against Israel”. When I looked it up and realized the reference was Numbers 23:23 I remembered seeing 23:23 on my phone!

This is what the Lord was trying to tell me, how urgent and relevant this scripture is for these days. 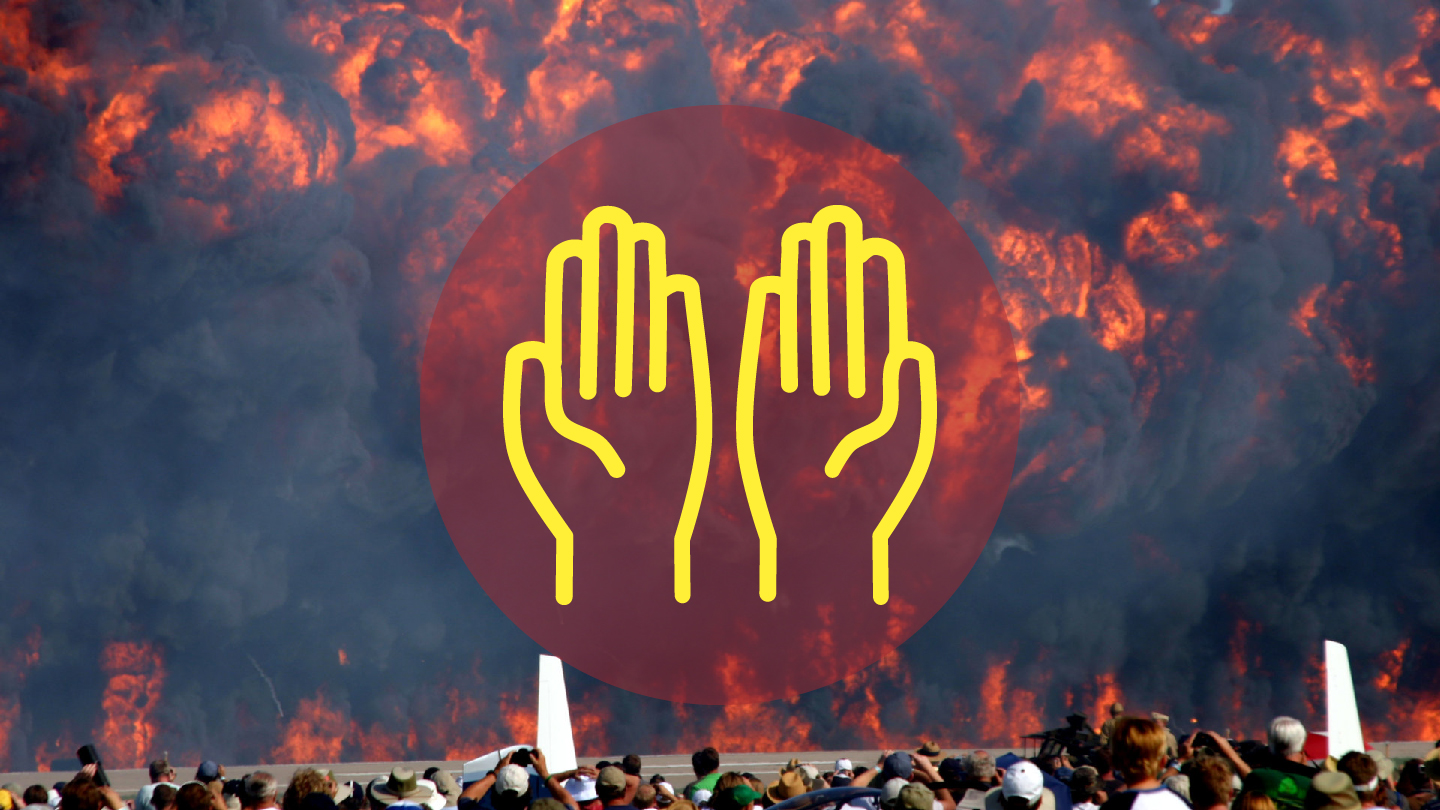 Because witchcraft is so involved in this battle, we call on intercessors to ask the Lord whether this is a season when their prayer warfare should be strengthened by fasting. We have already started an extended liquids-only fast and pray the Lord may show you whether He is calling you to a fast, and if so, what kind and length of fast.

3.  Focus on the Exposure and Rooting Out of Systems of Evil

Please refer to a vision the Lord gave Rick of “systems of evil” being like spider webs, and evil rulers like spiders. We feel that the next few months are very key for the removal of many spider webs and spiders. Proclaim Job 8:11-15:

“Can papyrus grow tall where there is no marsh? Can reeds thrive without water? While still growing and uncut, they wither more quickly than grass. Such is the destiny of all who forget God; so perishes the hope of the godless. What they trust in is fragile; What they rely on is a spider’s web. They lean on the web, but it gives way; They cling to it, but it does not hold.” – Job 8:11-15

4. Restrain World War by Restraining Regional War in the Waters East and South of China

I (Rick) have already publicly stated several years ago that when it was time for a great harvest, Satan would seek to cut it off by a world war, even as he cut short the Azusa street worldwide Pentecostal harvest through World War 1 and the Spanish Flu plague.

Before the lockdown here in Israel, on March 23, I (Patricia) was praying together with an Israeli couple for the Israeli government. As we were praying I had a vision of a high wall that collapsed suddenly and broke into tiny pieces and I thought of Isaiah 30:12:

“This sin [of deceit] will become for you like a high wall that collapses suddenly, in an instant.” – Isaiah 30:12

Three days later we saw a headline: “Blue and White Party Collapses Suddenly”, using the same words as are used in Isaiah 30!

As we were rejoicing about this answered prayer, I heard the Lord say to pray that the wall of corruption would fall in China and to pray for the Chinese people to be delivered.  Then we began hearing report after report of corruption being exposed and nations holding China accountable for their unfair trade practices, etc.

“Come, my people, enter into your rooms And close your doors behind you; Hide for a little while Until indignation runs its course [this could indicate this season of lockdown]. For behold, the Lord is about to come out from His place To punish the inhabitants of the earth for their iniquity; And the earth will reveal her bloodshed And will no longer cover her slain [during this season the Lord is exposing corruption globally]. In that day the Lord will punish Leviathan the fleeing serpent, With His fierce and great and mighty sword, Even Leviathan the twisted serpent; And He will kill the dragon who lives in the sea.” – Isaiah 26:20 – 27:1

We had been praying about the seas to the south and east of China and for China’s neighboring nations, so this was such an encouraging confirmation that during this time of the pandemic that came from China, the Lord wants to deal with the dragon spirit that has enslaved the people of China for so long!

Thank the Lord the dragon is fleeing!  May all the Lord’s enemies flee before Him, the mighty One of Israel!

5. Restrain a World War by Restraining Regional War in the Middle East

In a recent vision, I (Rick) felt the Lord showed me that, at this point in the shakings, we are called to “restrain” that which Satan would try to bring forth ahead of the season in which it will be allowed by God.

6. Praise Is Key to Seeing Division Brought Upon the Enemies of God and His Purposes

I (Rick) felt last November that 2 Chronicles 20 would be a key passage for 2020. Today, on June 20th, 2020, I sense now is the time to release far greater praise, and to declare that God is arising and His enemies will be scattered. More specifically, we need to proclaim division between the spirit behind, and the people under, the domination of Sunni and Shia Islam; between the elite families in China who control the wealth and power; and between leaders of the “global elite” and “deep state”. (See 2 Chronicles 20:20-23.)

7. Also Very Key Is Worship on Earth as in Heaven

This means worship that is God-centered and proclaims His sovereignty, rather than focusing upon our own selves and our needs.

In the Book of Revelation, one sees a back and forth between scenes of shakings upon the earth and the worship in heaven. I (Patricia) recently had a vision of those who are trusting in the Lord worshipping Him in the eye of a storm. While the world around us is in the middle of great destruction and uncertainty we are safe in this place, worshipping the One who will never change.

This new era of shakings is a time we need to stand in the eye of the storm and worship His greatness and sovereignty. We are to war in this spiritual battle from a position of rest in worship as we proclaim His will from the third and highest heaven upon the earth.