A key word I am hearing for this next season is “contend”, and a key scripture is Matthew 11:12:

“And from the days of John the Baptist until now the kingdom of heaven has been treated violently, and violent men take it by force.” — Matthew 11:12 [NASB]

We must not be surprised when we are treated violently, but we should know that persecution is something that goes with our Kingdom-calling. We must not become passive or go on the defensive in the face of persecution, but we must go on the offensive to take territory from the enemy. 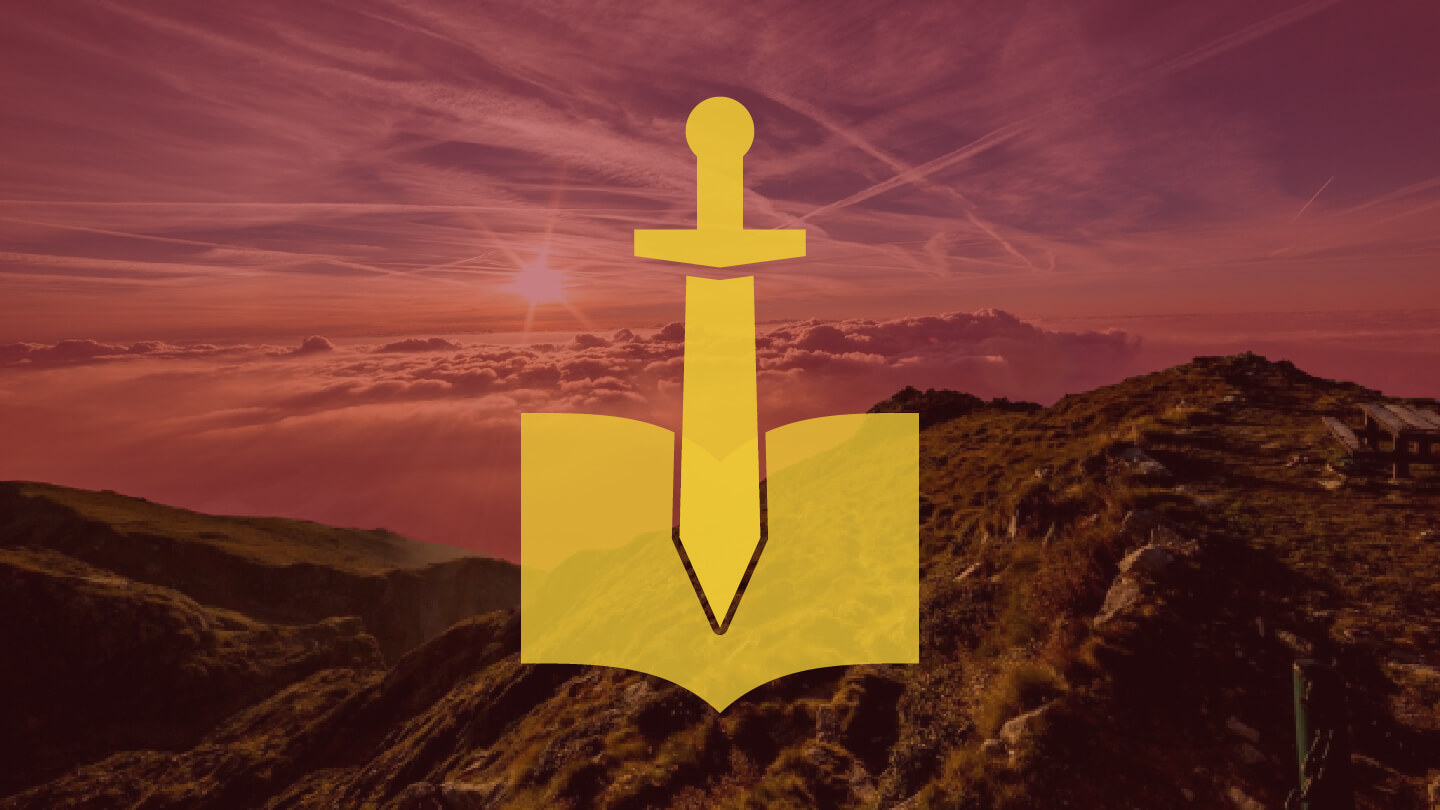 In 2016, I had a series of visions of great shakings coming upon the earth. Once those shakings were released, they would be like birth pangs, one after another, with periods of less intensity, and periods of great intensity.

In that 2016 series of visions about the coming shakings, the Lord showed me that they would be marked by great polarization between light and darkness, between good and evil… an acceleration of the contrast between the wheat and the tares being readied for harvest. I believe in 2023, we are going to see this polarization accelerate even more, as forces of evil will contend for control and domination.

As the weapons of our warfare are not fleshly, this will be a period where it will be extremely important for us not to allow the enemy to distract and divide us by soulish reactions focusing on our own opinions. We must not allow the enemy to get us focused on reacting to what the enemy is doing in the shakings, but we must stay focused on what the Lord is doing in the shakings, which are ultimately under His control.

We must contend to wait upon the Lord in praise and worship and to do only what He is leading us to do.

This is not a season where we can afford to move in reaction to what the enemy is doing, or out of our emotions.

We must be serious about inquiring of the Lord, doing only what He is leading us to do, and in His timing and ways. Only “that which is born of God will overcome the world”.

In times of financial shakings, we must not be led by finances, but truly lean into the Lord as our Source. He will release the resources for what is truly His Kingdom-work. But the resources will increasingly be cut off from that which promotes men’s kingdoms rather than His Kingdom.

We must contend for the destiny of children and youth.

As we train and release children and youth into becoming worshippers, they will not be stolen by the enemy, but will instead plunder the enemy.

They will lead the way in demonstrations of the Kingdom of God in public places with healings and deliverance from demons. But they will be protected as they have a foundation of regular worship, and they are overseen by true spiritual fathers and mothers.

We must contend to “turn back the battle at the gates” of government, high-tech, media, and education.

This is a season where:

“He will be a spirit of justice to the one who sits in judgment, a source of strength to those who turn back the battle at the gate.” — Isaiah 28:6 [NIV]

There will be some major victories in certain nations that have had a widespread 2-Chronicles-7:14 prayer movement, such as recently happened in Kenya. There in Kenya, during August and September 2022, both the chairman of the electoral commission and the Supreme Court publicly admitted they had been harassed and intimidated by forces trying to get them to overturn the election of a strong Christian president, but that they stood fast for truth and justice.

We must contend for more of this in Africa. And that Africa will arise into a new season of many “sheep nations” emerging, and certain nations becoming models of nation-building.

In other nations, there will be the need for patience and perseverance. Of a kind exhibited by those who prayed for so many years for the reversal of the “Roe vs. Wade” liberalization of abortion by the Supreme Court of the USA.

We must contend to not allow the enemy to escalate regional conflicts into a premature World War III.

Many years ago, I shared that the Lord had shown me that, when the harvest started to break through in some of the most difficult nations (such as Iran and Afghanistan), that the enemy would try, as he succeeded in doing in World War I, to stop a major missions-and-harvest movement by inciting a world war.

But I felt the prayer movement could receive the “Rees Howells” mantle and anointing to intercept this strategy of the enemy.

We must contend that the Chinese Communist Party will not be allowed to succeed in military or economic global domination.

The Lord gave Patricia (my wife) a key understanding in Isaiah 26:20,21-27:1 that after a time of many “hiding in their rooms” (which could be applied to the COVID restrictions), the Lord would expose the shedding of innocent blood (as has happened in many nations).

“On that day the Lord will punish Leviathan the fleeing serpent, with His fierce and great and mighty sword, Even Leviathan the twisted serpent; And He will kill the dragon who lives in the sea.” — Isaiah 27:1 [NASB]

We believe that a key strategy to contend against this dragon-spirit is to pray that the sword of the Lord be released to cut and bring division between those influenced by the dragon-spirit in the leadership of the CCP. Thus thwarting the plans of that demonic principality.

We must contend for the crumbling of ancient religious strongholds, and for great harvest in the region from the Pacific islands back to Jerusalem.

I received visions in 2014 of a great underwater activity near the international dateline, releasing a tsunami of glory and harvest, shaking and crumbling ancient strongholds, such as the demonic powers behind ancestor worship, idolatry, Shintoism, Hinduism, Buddhism, and Islam.

I sensed it was not yet time then. But on January 15th, 2022, I received a strong confirmation that now is the time when there was an underwater volcanic eruption near the international dateline.

Scientists have said it was so powerful that it needed a new “ultra classification”; that it released a tsunami that reached the Atlantic and the Mediterranean; that it released “Lamb Waves” circling the globe and sound waves that sounded like a bell rung three times around the globe; and that it shook the atmosphere even unto outer space.

We must contend, as is written in Isaiah 60, for the acceleration of His light and glory arising over Jerusalem during a time when “thick darkness” is being released in the nations.

This is a time to contend that there be places of “open heavens” in Jerusalem where righteous world leaders can receive wisdom from the Lord; where Israel will receive great financial wealth from the seas; where business alliances will strengthen with the Arabian Peninsula.

But with such a move in that region, that even Saudis will bring not only wealth, but also praise to the God of Israel in Jerusalem. For a great Aliyah of Jews returning from the West; and for blessings to come upon nations aligning with the Lord’s plans and purposes for Israel.

May we all stay in the place of worship, to rise above the circumstances resulting from shakings, and to see from His perspective where we are seated in heavenly places in the Messiah Jesus. May we hear His voice of how to contend and take territory for His Kingdom and glory as His unshakable Kingdom emerges in the continuing shakings.

13 thoughts on “Prophetic Prayer Direction for 2023”