How to Pray for Jerusalem Regarding the Upcoming Biden Trip

How to Pray for Jerusalem Regarding the Upcoming Biden Trip

This is a continuation of a recent prayer alert, in light of a strong response. You can read this prayer alert here.

Prayer ministries have already translated and distributed it widely in Chinese, Korean, Japanese, and Russian. Major global prayer networks are feeling called to encourage this praise-and-decree strategy on July 12th.

It seems the Holy Spirit is assembling a “global alignment” for this “global assignment”. I believe this unity of the Body of Messiah across many nations will be very key to seeing a great setback to those who would serve “the spirit of Babel”, to build an agenda opposed to the Lord’s choice of Jerusalem as the footstool of His government upon the earth.

Many have written to ask, “who are the five kings?” They refer to this phrase in that prayer alert:

“It is time to exercise Your authority in Me and put Your feet upon the neck of the five kings serving the spirit of Babel.”

I did not want to give my own interpretation to that phrase that I received in this call to prayer, praise, and proclamation on July 12th, 2022. But I have continued to pray about it.

I asked the Holy Spirit whether these five kings are certain international leaders; or are they cities, nations or continents? I finally felt I received an answer in prayer that I should go back to the original scriptural passage that refers to Joshua ordering his military commanders to put their feet upon the necks of the five defeated Amorite Kings in Joshua 10. 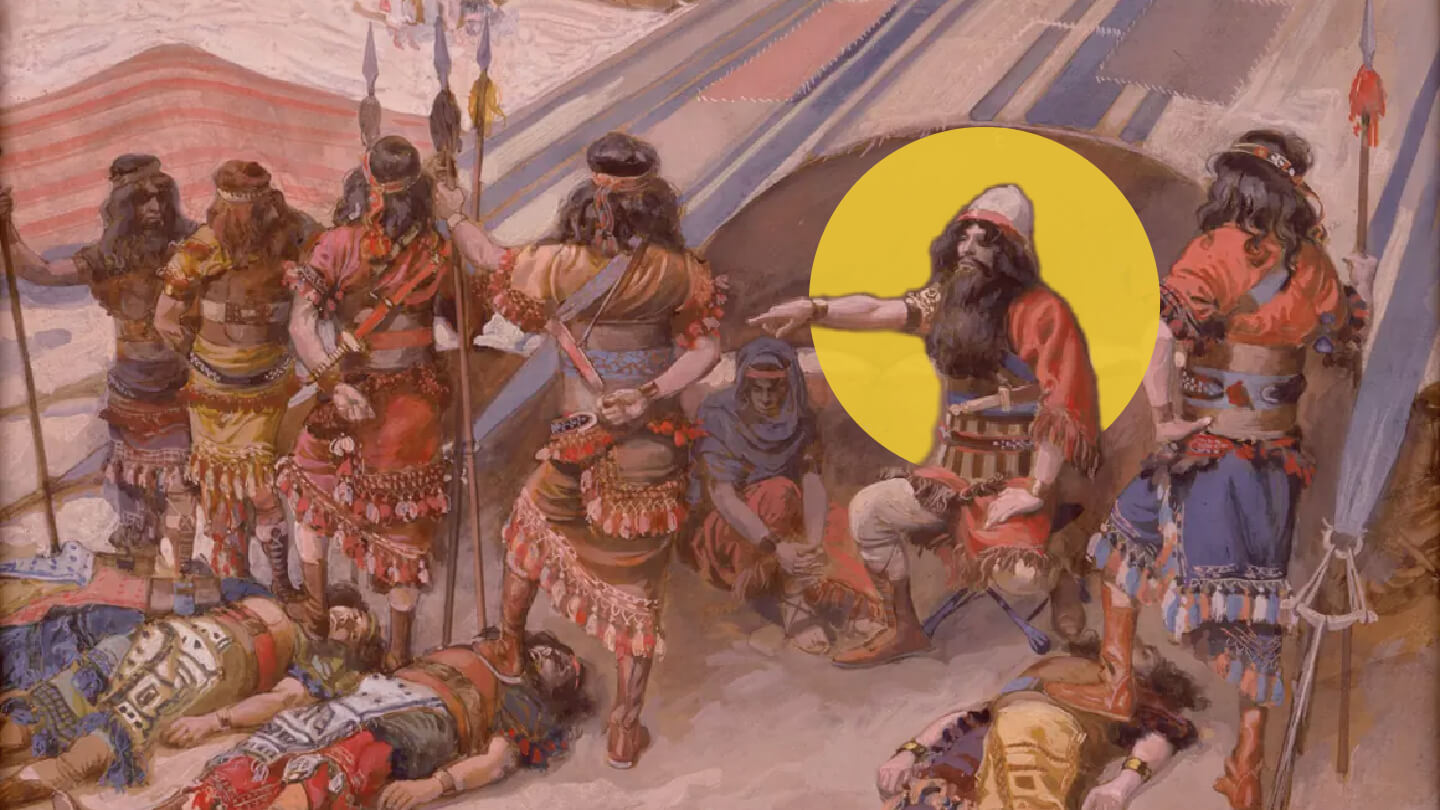 These five kings were the kings of Jerusalem, Hebron, Jarmuth, Lachish, and Eglon. They were strongholds, but all five of these strongholds made an alliance to attack Gibeon in an attempt to stop the momentum of Joshua and Israel’s army in taking the land the Lord had commanded them to possess.

In ancient days, each stronghold city worshiped its own “god”, who was really a demonic principality reigning over a specific geographical territory. So, when the judgments of the Lord were carried out, resulting in a defeat for these five earthly kings, it was also a defeat, and a taking away of territory from the five demonic kings, who are principalities.

As I prayed, I felt the Holy Spirit revealed to me that the five kings upon whose necks the Warrior Bride is to put her feet are those five demonic principalities that are seeking to take back their former territory of Jerusalem and the four other key stronghold cities (the region surrounding Jerusalem).

I see three very important things in the Joshua 10 passage about these “five kings”:

First, in the battle at Gibeon, men did their part, but then the Lord did far more when He rained down great hailstones upon these five enemy armies. In Isaiah 28, which so many have been proclaiming in their nations concerning an end to a covenant of death, it speaks of hail being used by the Lord to “wash away the refuge of lies” of evil governmental systems (see Isaiah 28:17).

But just after this, we read in Isaiah 28:21, that the Lord will arise at that time like He did in the valley of Gibeon – referring to the defeat of the five Amorite kings recorded in Joshua 10.

So let us proclaim on July 12th that the Lord Himself will arise and send His hailstones to expose and wash away the refuge of lies of evil governmental systems.

Second, the victory over the five Amorite kings in Joshua 10 was due to a “divine delay” when “the sun stopped in the middle of the sky and delayed going down about a full day” in response to Joshua’s proclamation of more time to fully defeat these five armies.

Third, Joshua was not content with only a partial victory over these five Amorite kings in Joshua 10. Even after the kings were captured, it is recorded in Joshua 10:17-19:

“When Joshua was told that the five kings had been found hiding in the cave at Makkedah, he said, ‘Roll large rocks up to the mouth of the cave and post some men there to guard it. But don’t stop; pursue your enemies! Attack them from the rear and don’t let them reach their cities, for the Lord your God has given them into your hand.’” — Joshua 10:17-19

So let us proclaim, that by the Lord’s grace, we will not stop at a partial victory on July 12-16, but we will go on the offensive and persevere against these spiritual enemies in prayer, praise, and proclamation, until every one of their evil agendas is thwarted!

“Yet I destroyed the Amorites before them, though they were tall as the cedars and strong as the oaks. I destroyed their fruit above and their roots below. I brought you up out of Egypt and led you forty years in the wilderness to give you the land of the Amorites.” — Amos 2:9,10

Read the initial prayer alert that this article is responding to here.