Many things concern us about the new governing coalition of Israel. But we were even more concerned about the unholy stranglehold of the Shas ultra-Orthodox party upon the previous government, and especially upon the Ministry of Interior.

We, and most of the Messianic leaders we have been with recently here in Israel share these concerns. 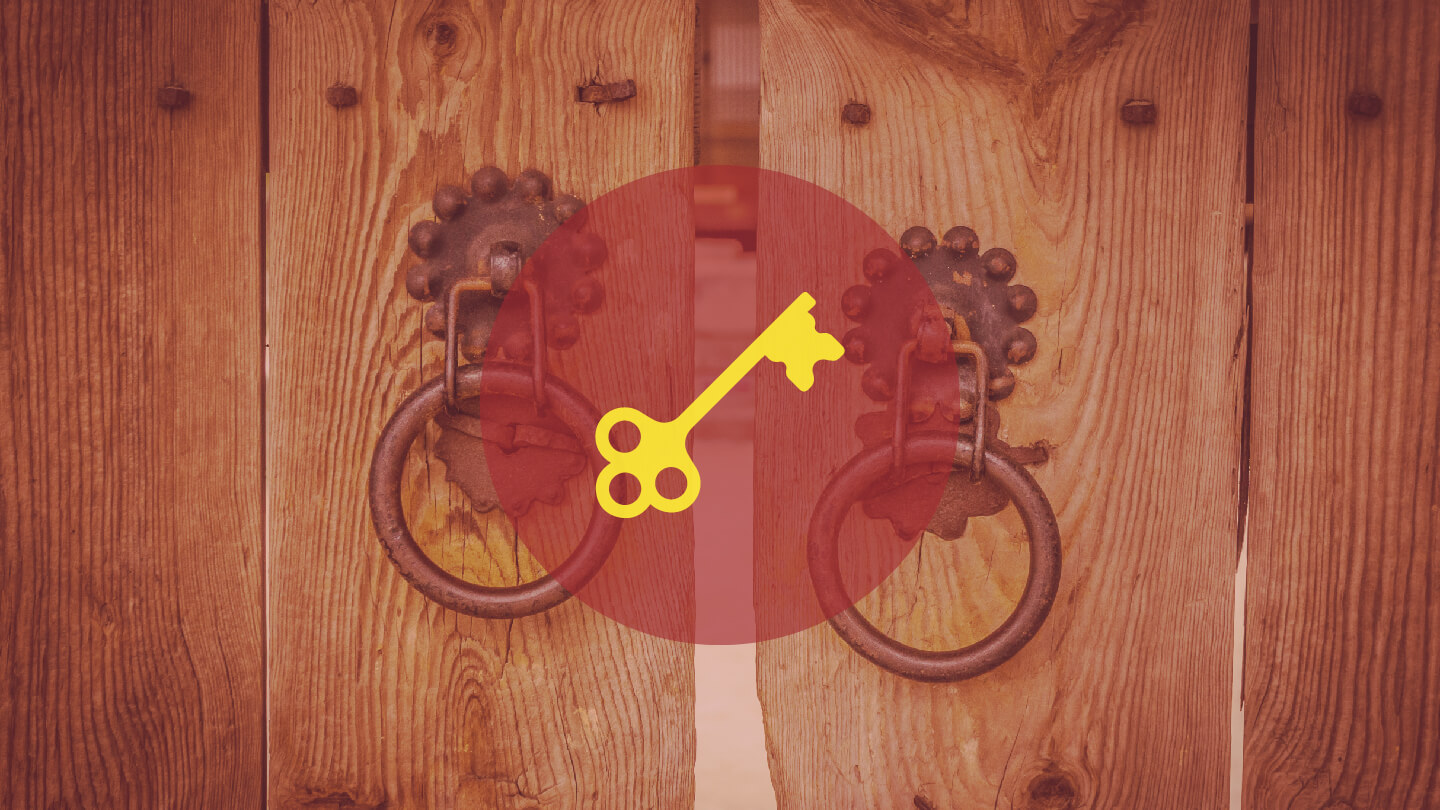 I would like to share a vision I had on June 1st, 2021, shortly before the new government came into power on June 13th, that may shed light on a way the Lord might use the new Prime Minister, Minister of Interior, and Minister of Religious Affairs to open certain doors that need to be opened in this season.

1. The Gates for Aliyah From the West

In the vision of June 1st, I saw that angels had been building highways for a season of Aliyah (Jews immigrating to Israel) from the West. I saw there had been an acceleration of building these highways since the COVID-19 plague began.

These highway entrances were blocked by barriers to travel while they were being built.

The angels began rejoicing as soon as these highways were opened for travel. They moved the barriers, then blew silver trumpets as Yeshua came with a sword and cut the ribbon at each gateway to declare the highways open for travel.

I saw gates opened in the West particularly from Guatemala, Rio de Janeiro, Miami, New York City, London, and Paris. But then I saw gates in Israel opening to welcome the new immigrants. These were the gates of Ben Gurion Airport, as well as the ports of Ashdod and Haifa.

I knew the gates opening represented a shift in the Ministry of Interior and Ministry of Religious Affairs, so that immigration would be much easier for those Jews who were not ultra-Orthodox.

I believe we need to pray that Prime Minister Bennett will stay in power long enough to see these gates opened.

“Lord God of Israel, You spoke through Your prophets of a season of great Aliyah from the West. We take the key of David, and open the doors for Aliyah from the West. We proclaim a ‘clean sweep’ in the Ministry of Interior of Israel to remove all barriers, and to allow all who are Jewish enough to be targets of anti-Semitic acts in the West to be able to freely immigrate to Israel.” [Isaiah 22:17-22; Hosea 11:10,11; Isaiah 60:8,9; Zephaniah 3:19,20]

2. The Gates for Nations or Cities Shifting in Their Relationship With Israel.

In the vision of June 1st, I saw gates opened for highways in the Middle East towards Israel. I particularly saw gates opened in Dubai and the U.A.E.; Erbil, and the Kurdish part of Iraq; Cairo, Egypt; and from two cities of Turkey – Istanbul and Izmir.

Some intercessors have been concerned about the nations that have been aligning with Israel via the “Abraham Accords”. I feel we do need to pray against the enemy using these highways for his purposes, but that the highways themselves are prophetic signs from the Lord of a greater fulfillment of His promises in Isaiah 19 and Isaiah 60.

I believe this because in May 2018 (more than two years before the surprising signing of the “Abraham Accords”), the Lord showed me in a vision highways of light developing from such places as U.A.E., Bahrain, Egypt, Kuwait, and Saudi Arabia.

“Lord God of Israel, we proclaim increasing travel, commerce, and worship of You on the ‘highways of light’ that You are raising up towards Israel. We proclaim that the new government of Israel will be strong to keep the gates closed to evil, especially the nuclear plans of the Iranian regime, but that they will continue to open gates for nations to be able to shift in their alignments and to enter into a ‘warm peace’ with Israel.” [Isaiah 19:19-25; Isaiah 60:6,7 (all the cities and nations mentioned were in the Arabian Peninsula, and camels represent commerce.)]

3. The Gates for Laborers for the Harvest to Be Released From the Far East and Africa Into the Middle East, North Africa, and Israel.

In the vision of June 1st, I also saw gates of renewed travel made possible from the nations of the Far East to be able to send laborers for the Harvest in key nations opening up in the Middle East and North Africa. I particularly saw gates opening from Seoul,Korea; Shanghai, China; and Singapore (as a gateway for nations such as Indonesia). And from Africa, I saw laborers specifically coming from Nigeria, Uganda, Kenya, and South Africa.

I believe that somehow Israel is to help break open renewed travel after this season of lockdowns.

“Lord God of Israel, You are the Lord of the Harvest. We proclaim an opening of ‘gates of bronze with bars of iron’ as Isaiah prophesied in chapter 45 to King Cyrus. May You raise up and speak to the Cyruses of our time who are to be part of opening gates. May Prime Minister Bennett be used as a ‘Cyrus’ for Your purposes, even as Prime Minister Netanyahu was. May Israel encourage, rather than discourage, the renewed travel needed in this next season for Your laborers from the Far East and from Africa to be ‘thrust’ into the Harvest.” [Isaiah 45:1,2; Matthew 9:37,38]