How to Pray for the Israeli Elections

How to Pray for the Israeli Elections

We find it very significant that the Israeli elections on March 23rd take place just before Passover, which begins at sundown on March 27th.

1. Pray that the influence of the gods of Egypt and the Pharaoh spirit may be cleansed out of the government of Israel.

In a recent prayer watch in Succat Hallel, as we were praying for the elections, we felt a strong leading of the Holy Spirit to proclaim and sing Isaiah 19:1:

“…the Lord is riding on a swift cloud… The idols of Egypt will tremble at His presence.” – Isaiah 19:1

At the beginning of the modern State of Israel, the influence of the Pharaoh spirit and the gods of Egypt were brought into the foundations through Freemasonry. The Pharaoh spirit did not die with Pharaoh, and it still desires to rule over the Hebrew people through “covenants with death” (see Isaiah 28:15) and ideologies such as socialism. Many of the early leaders were socialists. 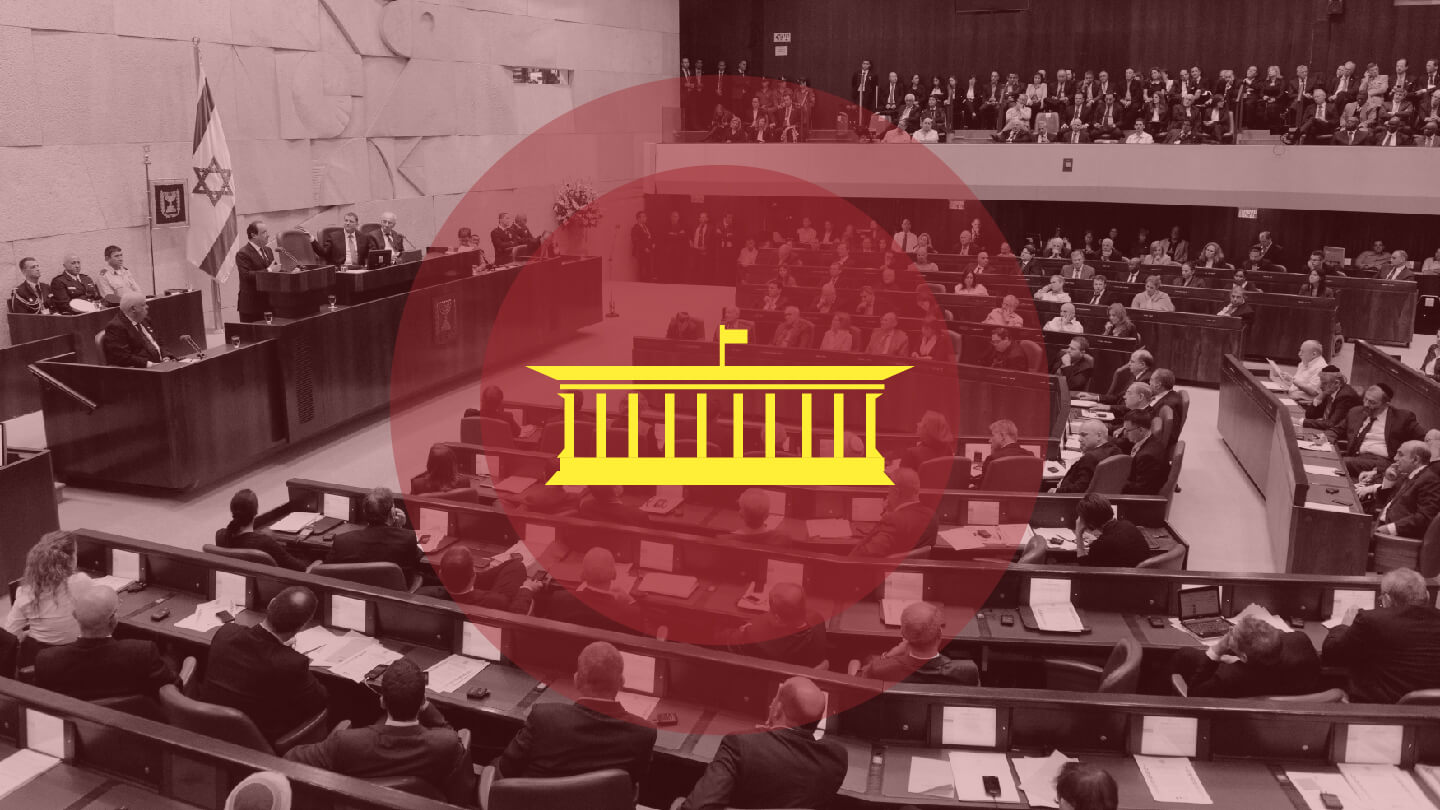 The Pharaoh spirit would also seek to bring globalist agendas of oppression upon Israel. Israel is not to be like the other nations, or prostitute herself to them in order to gain their protection or financial gain. Israel is called instead to lead the nations in godly ways and be a “light to the nations”.

We were on a call two weeks ago praying for the USA, England, and Israel and Patricia had a vision. She writes:

As we were waiting on the Lord I asked Him, how do You view the governments in our nations?

The Lord is shifting nations as we persevere in prayer. He is shifting us off the enemy’s foundations and severing unholy alliances. As we believe for this miracle, He will remove and He will separate.

I believe that as we were waiting on Him, humbly asking Him to show us what He sees, He showed us what He is doing. He is separating the light from the darkness in our governments, taking them off wrong foundations and setting them upon the Chief Cornerstone.

“On behalf of our nations, we renew our covenants with You, Yeshua. You are the only sure foundation. Set us apart for You, let us be holy unto You. Do what only You can do. Take us off every wrong foundation, and plant us on the cornerstone.

There is no power, no fortress, no stronghold too difficult for You. Break through where there seems to be no way. Turn the darkness into day! God of Glory, show us Your face. Deliver us and our nations as You delivered the children of Israel from Egypt and set us free to worship You in spirit and in truth. May our nations bring honor to You!”

“…the Lord is riding on a swift cloud… The idols of Egypt will tremble at His presence”. – Isaiah 19:1

“In that day, declares the Lord Almighty, I will break the yoke off their necks and will tear off their bonds; no longer will foreigners enslave them.” – Jeremiah 30:8

“The scepter of the wicked will not remain over the land allotted to the righteous, — for then the righteous might use their hands to do evil. Lord, do good to those who are good, to those who are upright in heart. But those who turn to crooked ways the Lord will banish with the evildoers. Peace be on Israel.” – Psalms 125:3-5

When Pharaoh could no longer oppress the Hebrews and keep them in slavery, he sought to kill them all. That genocidal plan of Pharaoh was miraculously stopped as the Lord “made a way where there was no way”, and in the end, it was Pharaoh and His armies that were annihilated.

Pray for a miraculous deliverance for Israel from the plans of the government of Iran to destroy Israel and its people. Pray that there will be an increasing awareness in Israel of abortion as another plan of the enemy to take Jewish lives.

The Lord Himself arose against the gods of Egypt that celebrated death.

“Therefore hear the word of the Lord, you scoffers who rule this people in Jerusalem. You boast, ‘We have entered into a covenant with death, with the realm of the dead we have made an agreement. When an overwhelming scourge sweeps by it cannot touch us, for we have made a lie our refuge and falsehood our hiding place’… hail will sweep away your refuge, the lie, and water will overflow your hiding place. Your covenant with death will be annulled; your agreement with the realm of the dead will not stand. When the overwhelming scourge sweeps by, you will be beaten down by it. As often as it comes it will carry you away.” – Isaiah 28:14,15,17b-19

Proclaim a much greater shift onto the righteous foundation of the covenant with Abraham, Isaac, and Jacob, and the Chief Cornerstone, the Son of David, Yeshua the Messiah:

“So this is what the Sovereign Lord says: “See, I lay a stone in Zion, a tested stone, a precious cornerstone for a sure foundation; the one who relies on it will never be dismayed.” – Isaiah 28:16

2. Pray for the Lord to sweep the leaven of unrighteousness and injustice out of the government. Pray for the exposure and uprooting of corruption.

Passover is the season when the Israelites were commanded to search and sweep all leaven out of their houses (Exodus 12:15,19). One of our watch leaders in Succat Hallel reminded us this week that was just before Passover, that Yeshua went into the Temple to cleanse it, overturning the tables of those who had corrupted it out of their greed (see John 2:13-17).

“I will make justice the measuring line, and righteousness the plumb line; hail will sweep away your refuge, the lie, and water will overflow your hiding place.” – Isaiah 28:17

3. Pray that the next government will move Israel further towards becoming a “light to the nations”.

The people of Israel did not become a nation until they left Egypt, and were freed from slavery to the Pharaoh spirit. Only as they came into covenant at Mt. Sinai were they called a “holy nation”. It is in a time of “thick darkness over the nations” that Jerusalem is called to shift into a place of light.

4. Pray that the next government will open wide the doors to a great wave of Aliyah from the West.

Israel’s first great wave of Aliyah was the exodus out of Egypt at Passover. The season of Isaiah 60 is also a season of great Aliyah. Tarshish is considered to have been on the western coast of Spain, so would seem to speak of the Aliyah from the West.

“Lift up your eyes and look about you: All assemble and come to you; your sons come from afar, and your daughters are carried on the hip. Then you will look and be radiant, your heart will throb and swell with joy; the wealth on the seas will be brought to you, to you the riches of the nations will come… Who are these that fly along like clouds, like doves to their nests? Surely the islands look to me; in the lead are the ships of Tarshish, bringing your children from afar, with their silver and gold, to the honor of the Lord your God, the Holy One of Israel, for he has endowed you with splendor.” – Isaiah 60:4,5,8,9

20 thoughts on “How to Pray for the Israeli Elections”