Discerning the Times in the World and Four Dimensional Chess

Discerning the Times in the World and Four Dimensional Chess

Here are some things I have received in prayer as we have been seeking to “discern the times” (Matthew 16:3). 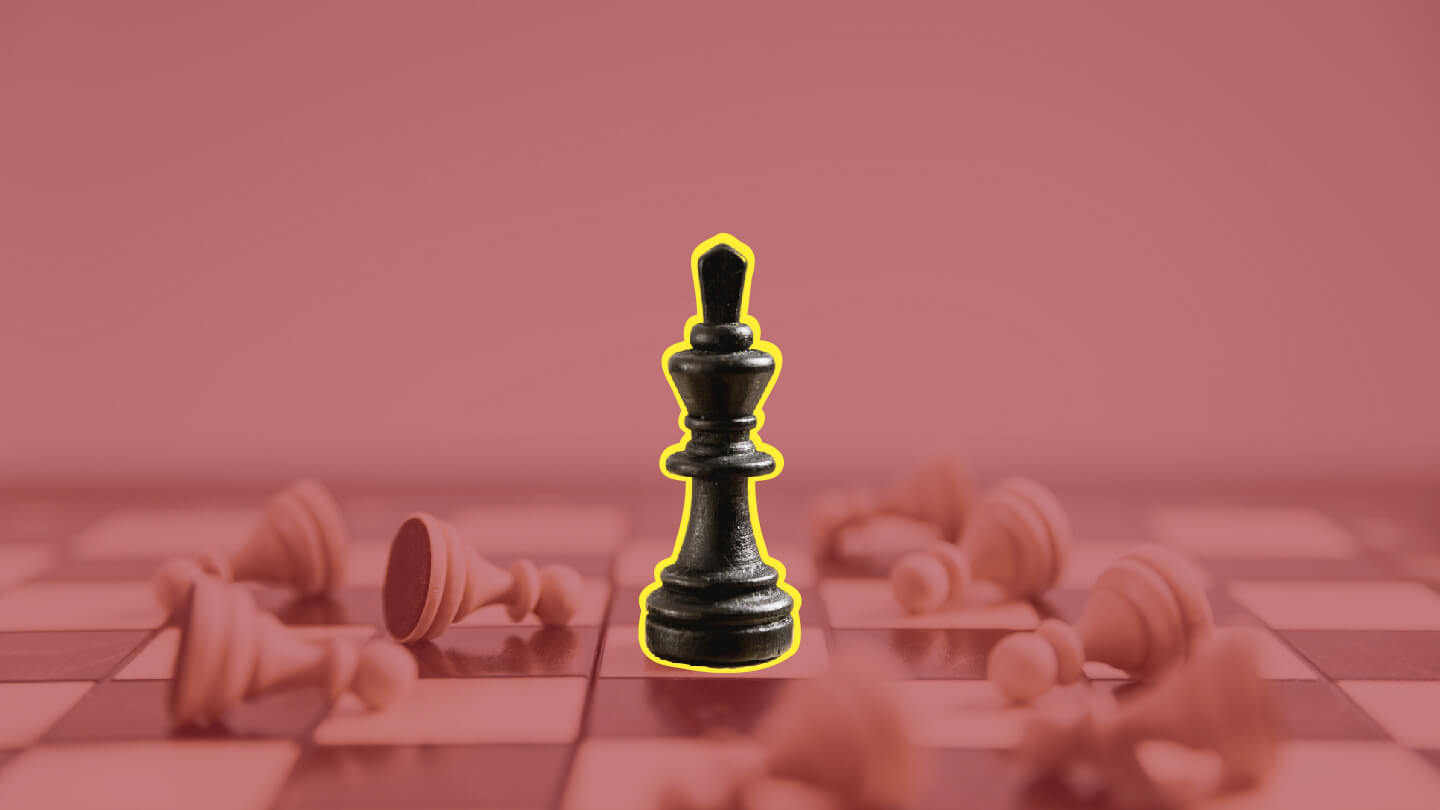 1. This Is a Time for Rapid Realignments of Nations in the Middle East, Forming Highways of Light.

I believe this is the season for a first fruits fulfillment of Isaiah 60:7, that during a time of “thick darkness’ covering the earth (vs. 2), that even people from Saudi Arabia (ancient Sheba, which most scholars identify as on the Arabian Peninsula) will come to Jerusalem “bearing gold, incense and proclaiming the praise of the Lord”.

2. This Is a Time for Lightning Fast Setbacks for Demonic Plans Coming Out of Tehran, Ankara, and Moscow.

On September 9, 2019, I had the following vision during worship in our house of prayer: He [the LORD] was wrapped in dark storm clouds. Flashes of lightning went from the clouds towards Tehran, Ankara, and Moscow. Lightning struck a demonic throne in each place. The thrones started shaking and gradually disintegrating… the thrones were not completely destroyed, but they were obviously severely shaken, and there was a setback to any kind of evil purposes that they had planned.

I believe the strike taking out the major regional terrorist leader General Soleimani was an example of this.

3. This Is a Time for the Shifting of Many African Nations to Align With Israel and Biblical Values.

In prayer we can prevent the demonic plans to pull Africa into slavery to the Chinese Communist Party, to Islamic oil money, and to anti-Israel alignments. During worship in Jerusalem, I received visions of this on November 2015, January 2018 , and April 2020 .

4. This Is a Time for Evil Systems and Agendas to Be Exposed and Set Back for Many Nations and Institutions.

I saw a vision of spiders (evil leaders) and spider webs (evil systems) in May 2018. When we proclaimed this on Mt. Carmel, Israel, on 11 April 2019 with many Sudanese refugees present, the following day the New York Times headline read: “Sudan’s Spider is Finally Cast Out of His Web” (referring to the overthrow of Al Bashir’s year reign as dictator).

5. This Is a Time to Pray America Will Not Give in to Any Dividing Up of the Land Biblically-Promised to Israel (Something With Serious Consequences, According to Joel 3) as They Walk Out the Establishment of the Radical New Alliances Forming in the Middle East.

I believe there will be a time to allow Israel to declare legal sovereignty (not “annexation”) over all of Judea and Samaria in keeping with the San Remo Accords of 1920.  I saw this sequence of events in a vision May 2018 when I saw a reconciliation movement in the Middle East (a degree of the fulfilment of Isaiah 19) and the Jewish people returning from the nations to dwell on the “mountains of Israel”, a term basically synonymous to Judea and Samaria, referred to by nations now as the “West Bank” (the fulfilment of Ezekiel 36).

I submit these conclusions as what I believe is a “discerning of the times” from my perspective of prayer and networking from Jerusalem across the Middle East, and am open to further dialogue with others in the Body of Christ.

In the meantime, we all agree and declare that Jesus Christ is Lord of the nations, and that,

“He changes the times and the seasons; He removes kings and raises up kings; He gives wisdom to the wise and knowledge to those who have understanding.” – Daniel 2:21