Prayer to Free the Youth From the Belly of the Snake

Prayer to Free the Youth From the Belly of the Snake

I feel strongly to post a vision I received in 2013 of a generation freed from the belly of a snake that had swallowed it. It spoke of the battle for the minds of this generation of youth, and of the increase of persecution that would come against Christians from the secular humanists. 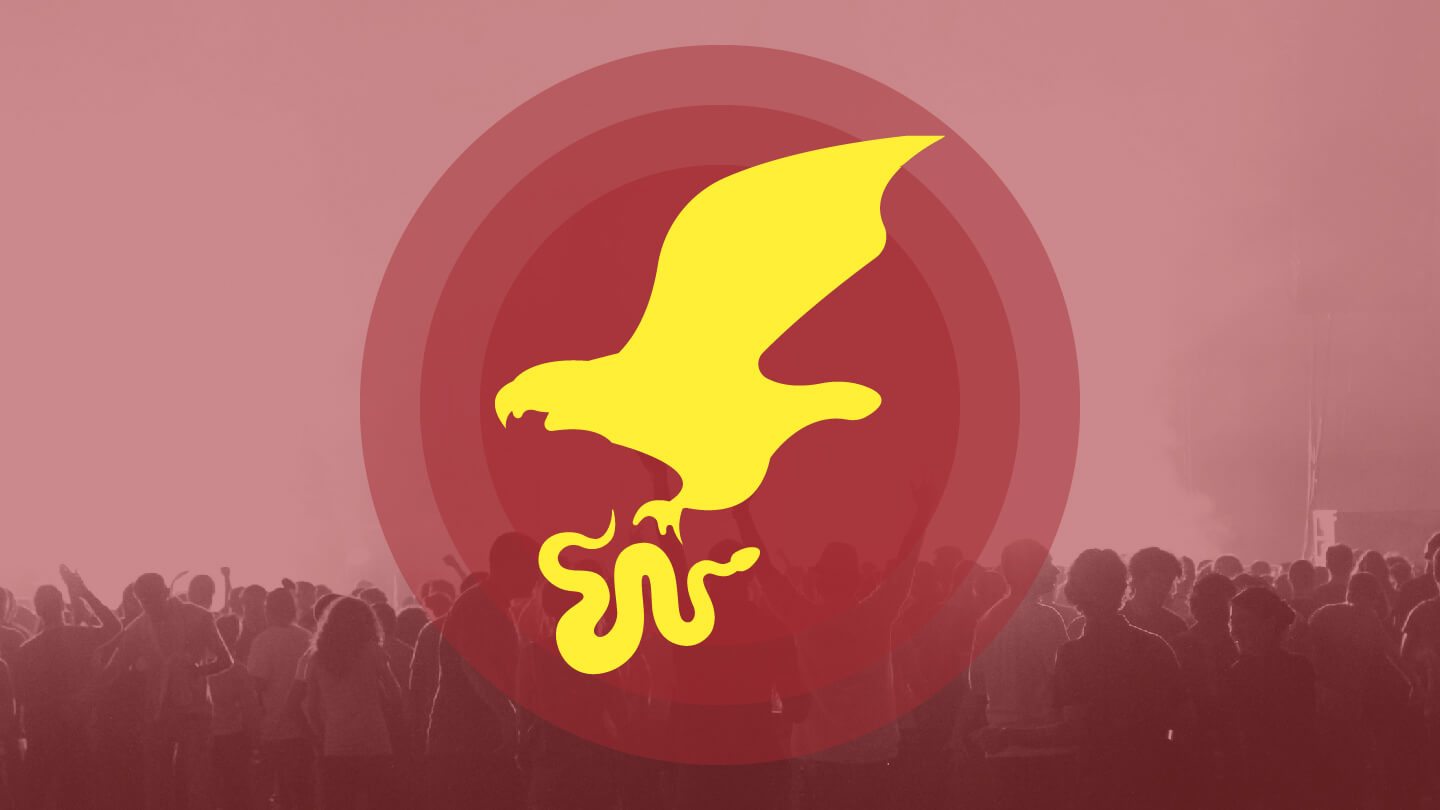 I feel it is so relevant right now not only to the USA, but also for those praying for Israel and the nations. We can reclaim this generation, the media, and education:

I had a vision of an eagle circling over Philadelphia, who then swooped down to pull out a serpent which had been laced through the 13 original colonies, and whose head and mouth were over Massachusetts. This serpent had swallowed a generation of young people into its belly, where they were trapped in deep darkness.

As intercessors cried out, the eagle grabbed this serpent between it’s claws, took it up, and then ripped it apart, with this young generation released from the prison of its belly, and parachuting down on the East Coast to become points of burning fire in the darkness.

I saw this dealing with this serpent had the potential, if guarded and fathered, of growing into a “Third Great Awakening”. At the same time, we can expect increasingly violent persecution to come from secular humanists against Christians, but if we persevere, it will only fuel great growth in this new move of the Lord upon this generation of young adults. [November 2013]

In this “Ziklag” moment of 2021, let us strengthen ourselves in the Lord, as David did to take back every one of their children who had been stolen by the enemy (1 Samuel 30:1-19). Let us proclaim over this generation in our families, in Israel, and in the nations, this promise of the Lord: