Pray to Remove Occult Shields Over the USA

Pray to Remove Occult Shields Over the USA

As we prayed with some Washington DC and UK spiritual gatekeepers Friday, 15 January, 2021, we all felt a special anointing come when I proclaimed the prayer below.

Already on Thursday afternoon, in a call with Succat Hallel watch leaders, we were reminded of this key given by the Holy Spirit in 2004, and we prayed into it. 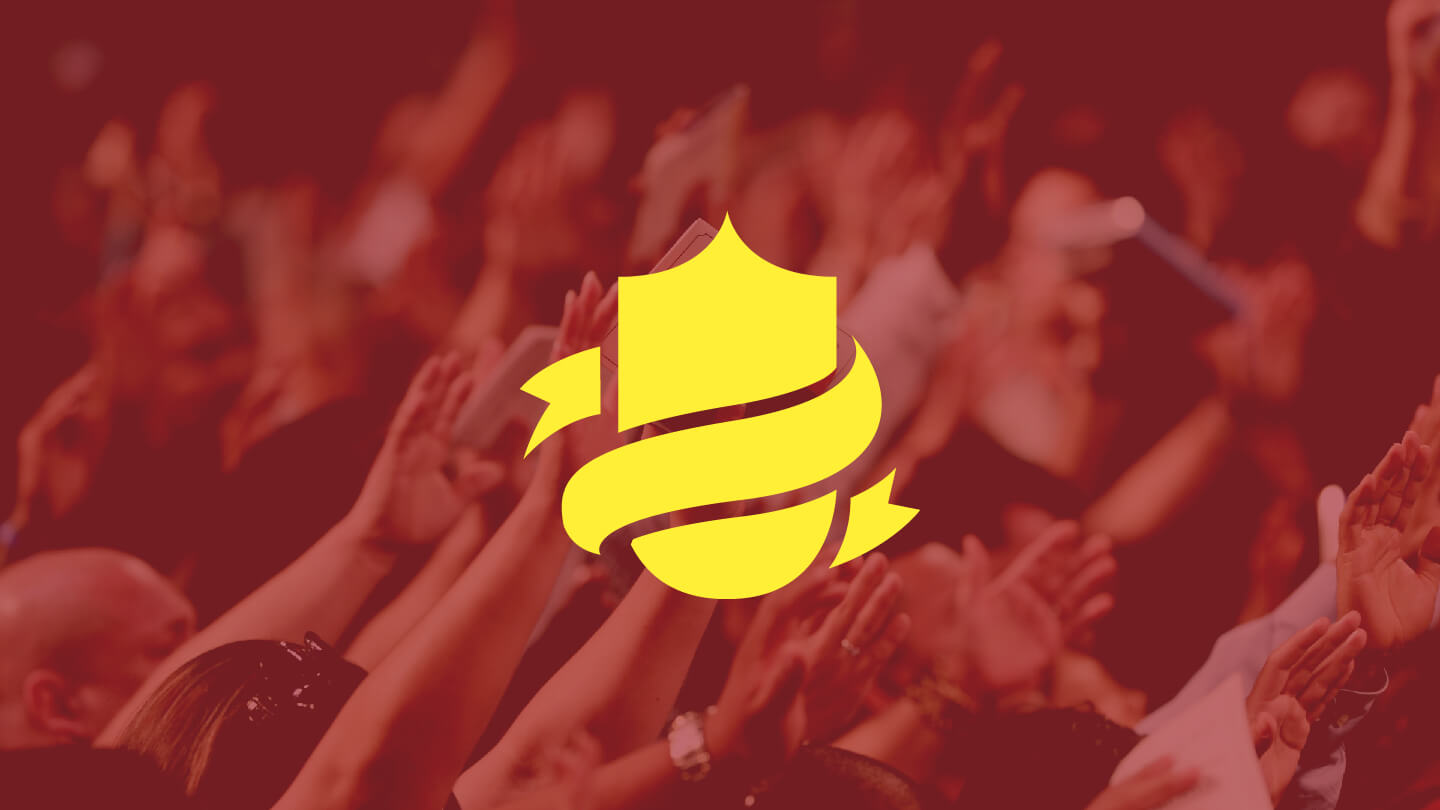 If the Holy Spirit confirms it to you, I encourage you to proclaim it out loud where you are.

Lord God Almighty, the Lord of the Armies of Heaven, I thank you for the power of the blood of Yeshua, Jesus, over all witchcraft and occult.

I thank you that here in Jerusalem, in 2004, after four years of suicide bombings killing hundreds of innocent victims… as we were crying out to you to bring that injustice to an end, You revealed that we should pray that the occult shield of protection would be taken away from the main Islamic leader calling for the suicide bombings.

After a dramatic answer, the voice of that Islamic terrorist leader was silenced. There were no more successful suicide bus bombings after that day.

So Lord God Almighty, the Lord of the Armies of Heaven, we come before You now covered by the blood of Yeshua, we and our families.

We proclaim over the worldwide systems of evil seeking to take control in America and in the nations:

Let witchcraft manipulation be brought to an end in and over the Congress, Senate, the White House, the Supreme Court, the FBI, the CIA, the Department of Justice, and over state executives, courts and legislatures, and over election integrity.

We say this day that their occult shields of protection are stripped away from them and can no longer hide their evil.

We proclaim this from Jerusalem in the mighty Name of Yeshua.

43 thoughts on “Pray to Remove Occult Shields Over the USA”