Humbling Ourselves to Pray for Key Leaders to Humble Themselves

Humbling Ourselves to Pray for Key Leaders to Humble Themselves

Many times in the Scriptures, when Satan could not take out a leader being used by the Lord by external physical attack, he then tried to attack that leader in an area of weakness, often using pride to try to bring them down.

Along with large numbers of intercessors, I have been praying against assassinations, airplanes crashes, etc. for two leaders who seem to have a “Cyrus” anointing to help fulfill the purposes of the Lord in our generation, particularly concerning Israel.

I sense an urgency in my spirit that we as intercessors need to humble ourselves before the Lord and pray for a release of the spirit of humility upon President Trump and Prime Minister Netanyahu, two men who are as imperfect as “King Cyrus”, yet whom have been used in significant ways to set back the globalist, spirit of anti-Christ agenda. I believe they are both in very strategic seasons of decisions that will affect how long a “window of mercy” is held open, not only for America and Israel, but also for the shifting of many nations.

Therefore I am encouraging intercessors to join us in a 3-day fast from Saturday, August 31st, to Monday, September 2nd. This is at the start of the serious campaigning before the elections to be held in Israel on September 17th. It also would start at the beginning of the Hebrew month of Elul.

Although this is the last month of the Hebrew civil calendar, in the biblical calendar, it is the sixth month. In Haggai 1:1, on the first day of the sixth month, the word of the Lord came through the prophet Haggai to the leaders to repent, and to finish the task to which the Lord had called them. 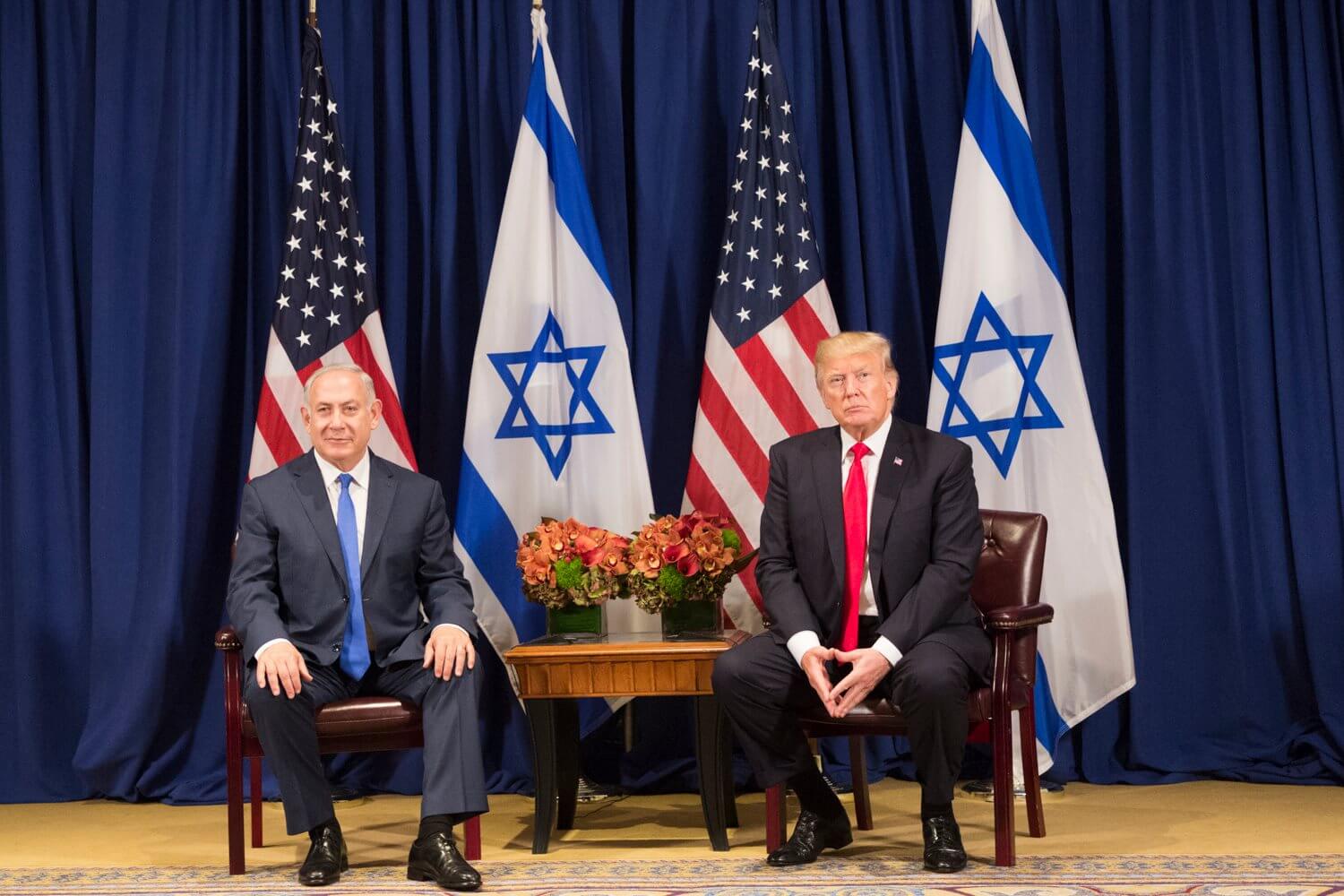 As to Prime Minister Netanyahu, I believe the Lord gave me a word in June concerning him (and also for his wife, Sarah). Just before I got up to share it in Succat Hallel, our friend Avi Mizrachi, a prophetic messianic Jewish pastor and leader in the Land, prayed something quite similar. Here is what I felt the Lord had spoken to me:

Prime Minister Netanyahu is in a time of great breaking and humbling. How he responds will determine whether he wins the September 17th election. Will he become a Saul or a David? Saul responded to breaking by grasping control. David yielded control. Netanyahu is still in the balance. Do not curse him as a Saul, but pray during this season for mercy upon Netanyahu that he may make the right responses, and become a David and not a Saul.

As to President Trump, I was stirred by something recently shared by our friend, messianic leader Shira Sorko-Ram, co-founder with her husband, Ari Sorko-Ram, of Maoz Ministries:

“The President retweeted some neurotic radio host who said of Trump, ‘the Jewish people in Israel love him like he’s the king of Israel’ and  ‘they love him like he is the second coming of God.’ Yes, President Trump is popular in Israel – very popular. But what the president tweeted is near blasphemy, if not wholly blasphemous. We cannot give up on him but we must recognize that this is very serious for him and for America and for Israel.

We do not want to see him to go from an example of a King Cyrus to a King Nebuchadnezzar. We know what happened to that king when he said,  ‘Is not this great Babylon, that I have built… by my mighty power and for the honor of my majesty?’”

I would encourage us all first of all humble ourselves, and then to pray from a spirit of humility, and not judgement, for these two leaders who have been so used to further the Lord’s purposes, for a spirit of humility and the fear of the Lord. And for those from other nations who read this, I encourage you to add the leader of your nation, that they might position themselves to receive the grace of the Lord to lead as they humble themselves under His mighty hand.

“…if My people who are called by My name will humble themselves, and pray and seek My face, and turn from their wicked ways, then I will hear from heaven, and will forgive their sin and heal their land.” – 2 Chronicles 7:14 [NKJV]

“But he gives us more grace. That is why Scripture says: ‘God opposes the proud but shows favor to the humble.’ …Humble yourselves before the Lord, and he will lift you up.” – James 4:6,10 [NIV]