A Call for Indonesia to be Blessed

A Call for Indonesia to be Blessed

Early on the morning of December 24th, I had a vision concerning Indonesia, Singapore, and Malaysia. I was asking the Lord for confirmation to send it out by email two days later, December 26th, and that came when I was contacted by an Indonesian leader. He explained that the next day, December 27th, was the 70th anniversary of the final recognition of the sovereignty of Indonesia by the Dutch, after four years of the Indonesian War of Independence.

In the vision, I saw that sovereign Indonesia was in a very important season of decision. That decision has to do with the degree to which they will respect Israel in its sovereignty.

Many will know that parts of Indonesia were long known in the Western world as “The Spice Islands”. Ships from Indonesian islands would bring to the ancient Greek and Roman empires the much-sought-after spices produced on those islands.

The spices that survived the dangers of the sea and caravan routes across deserts were very valuable. So valuable, in fact, that the frankincense and myrrh given to baby Jesus by the magi were as valuable as their third gift of gold.

In my vision, I saw Indonesia in a golden swinging censer to burn incense. 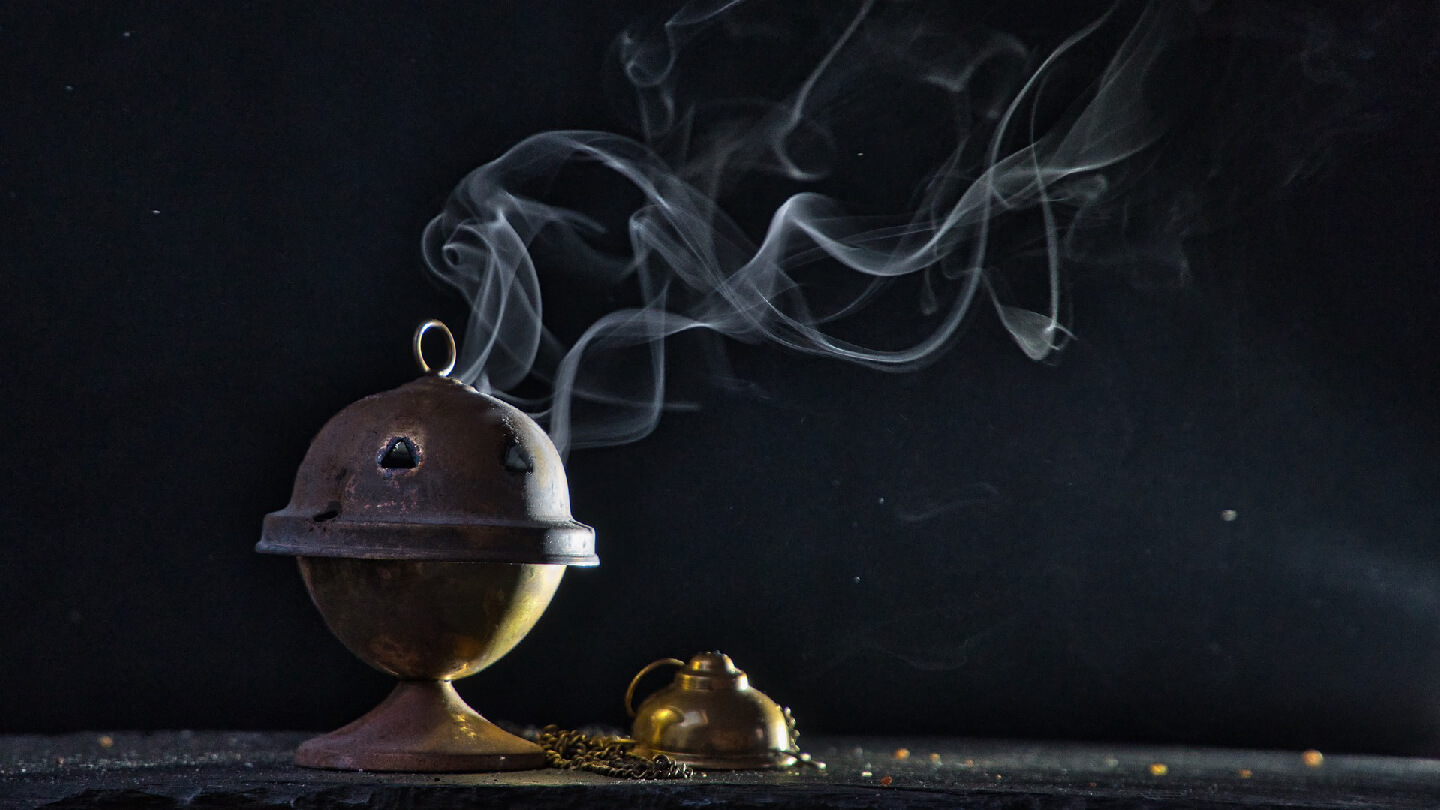 My sense was that the government of Indonesia was in a decisive time whether they would bring their nation into greater stability and blessing through choosing to have stronger relationship with Israel (see Genesis 12:2,3).

Then I saw what could happen if Indonesia would strongly choose more relationship with Israel. In the vision, the censer holding Indonesia swung and stayed facing Israel to the West.

When they did that, the swinging censer pushed the key of Batam (a large city in the Western part of Indonesia) that is actually shaped (with its adjoining islands) like a key. That key from Batam then went into Singapore, which looked like a keyhole in the vision.

When the key from Indonesia turned the keyhole of Singapore, it opened up a cage in which Malaysia had been held captive, releasing Malaysia to break free and make stronger relations with Israel, resulting in Malaysia also coming into her destiny for which the Lord had granted her sovereignty.

11 thoughts on “A Call for Indonesia to be Blessed”